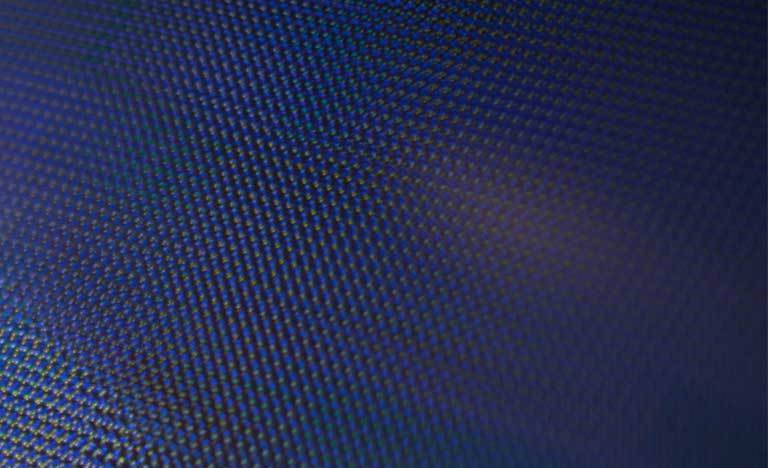 Register for your Complimentary Consultation Below
Claim Now! 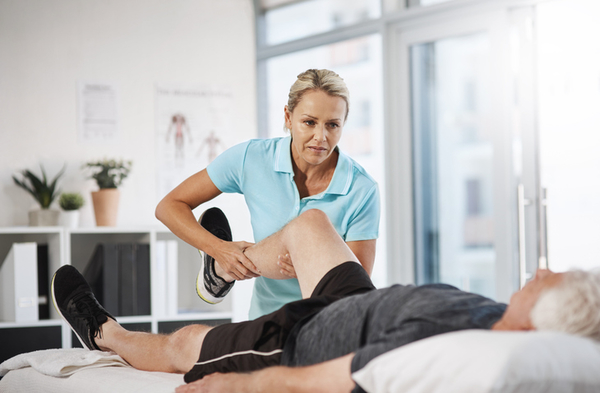 Exercise may improve cognitive function in children too

Exercise may improve cognitive function in children too

There's a growing body of evidence that indicates that raised activity levels improves all sorts of brain functions in children as well as adults.

One of the key areas is what's called 'executive control', which is the phrase used to describe three important things: (i) ability to focus on a set task and ignore distraction; (ii) ability to switch focus from one task (or perspective) to another; and (iii) short-term memory function.

Researchers and academics have found that measuring executive control is a better indicator of academic potential than assessing IQ. It has also been discovered that fitter children have higher levels of executive control, and obese children have lower levels. There are justifiable concerns about literacy and the level of education in children and youths, so the findings of recent studies on children make interesting reading.
Physical fitness and learning ability in children

A particularly interesting 2009 study on forty-eight 9-10 year olds looked for a correlation between physical fitness and learning ability: in this case, the ability to remember the names of fictional places on a map which were taught in two ways. The first way was by memorising the names (which is harder), and the second was being tested and prompted during the learning process (which is easier).

The children were divided into two groups based on their ability to use oxygen during exercise (the standard indicator of physical fitness) and it was found that, whilst both groups were equally successful on the easier test, the fitter children performed better on the more challenging test.
Other studies show the same thing

The idea is not exactly a new one; a study from 1985 found that running improved creativity in children. However the last few years have seen increased interest in this area, with studies linking obesity to inability to pay attention and resist distraction and lower scores in general assessment tests.

A 2013 study that crunched data from eight other studies (all on children and young adults up to the age of 19) investigating the effects of aerobic exercise on physologicy, behaviour, academic performance and cognition found a positive association.

Some of the key findings were:


Whilst the authors of the study were keen to point out that they were not drawing final conclusions and that further studies should be undertaken, they stated that there was enough information to justify consideration for giving PE a proper place in the curriculum. We have to say we agree - after all, why would children be so different from adults in this regard?

What Our Clients Think...